I say no to drugs obesity and violence. 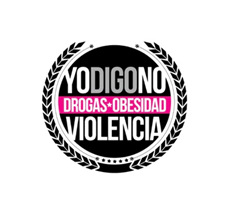 Growing up poor, both of Isabela and her older brother Estevan’s parents, Dr. Valdes and Sujey Valdes always worried that their kids would not grow up thinking that the comfortable upper-class world they lived in was normal.

Isabela’s parents had been blessed with creating a company that eventually grew to be a multi-million-dollar international corporation, and thus Isabela grew up in a world of beautiful homes, many luxuries, and enjoying traveling in private planes and sailing in the family’s yacht. No matter how much their parents instilled a social conscience in their kids the parents wanted their children to experience a place where people who missed daily meals on a regular basis, still loved God.

It was while living in Cozumel, that Isabela started competing in Iron Kids Triathlon. She would train every day after school and while in school she began to challenge her friends, some who as a result of suffering from depression, abandonment, weighted more than it was healthy. As Isabela trained and she began to share with her classmates how good she felt and how it was so important for a young person to take care of their bodies. Soon she started taking her friends to the track with her.

Always planning something young Isabela talked to her parents and ask her dad, who was a founding member of the Tres Hermanos Foundation, if she could ask the foundation for money to create a program she named, I SAY NO TO DRUGS OBESITY AND VIOLENCE, who she saw as the things all young people were suffering from . Isabela did not know just how all it was going to work out but she knew that she would figure out what to do.

What was most important for Isabela was to get her friends who never did any sport because they were not very athletic to believe that to be a winner a person did not need to come in first, the important thing was for the person to finish what they had started. From this concept she designed a program that would value and emphasize positive attitudes, choices and healthy lifestyles. The participants would be rewarded not by their athletic skills but by small accomplishments that would help them become better human beings.

The emphasize was in achieving small wins that would all add up to make the person a better human being. The kids would be rewarded by achieving small wins like showing up on time to practice; losing weight if they needed to; getting better grades in school; bringing a friend to the practice; and getting letters from their parents that their attitude was changing, and they were more respectful and helpful at home. In contrast, you would lose points if you did the opposite and made negative choices made.

All kids would get a white jersey and start at with running for 1-2 hours. Once they got enough points in the white jersey, the kids would be given a green jersey and taught how to swim; likewise when they got enough points in the green jersey they would then be given a red jersey, the ultimate achievement, and given a bike so that now they could participate, not compete, in a triathlon. It was amazing how the colors of the jersey motivated the kids to work hard.

In less than three years the program changed the lives of more than three hundred young people. As a result of the program none of its members were ever arrested or committed suicide, something regular among teens. Many of these young people enjoyed a healthy life as a result of losing a lot of weight. Sadly in 2015 the Valdes family moved back to the United States so that Isabela and her brothers would finish high school in the US. Till this day, the program I SAY NO TO DRUGS OBESITY AND VIOLENCE, remains the foundation’s greatest achievement.

THIS IS HOW THE CHILD ADVANCES IN PROGRAM 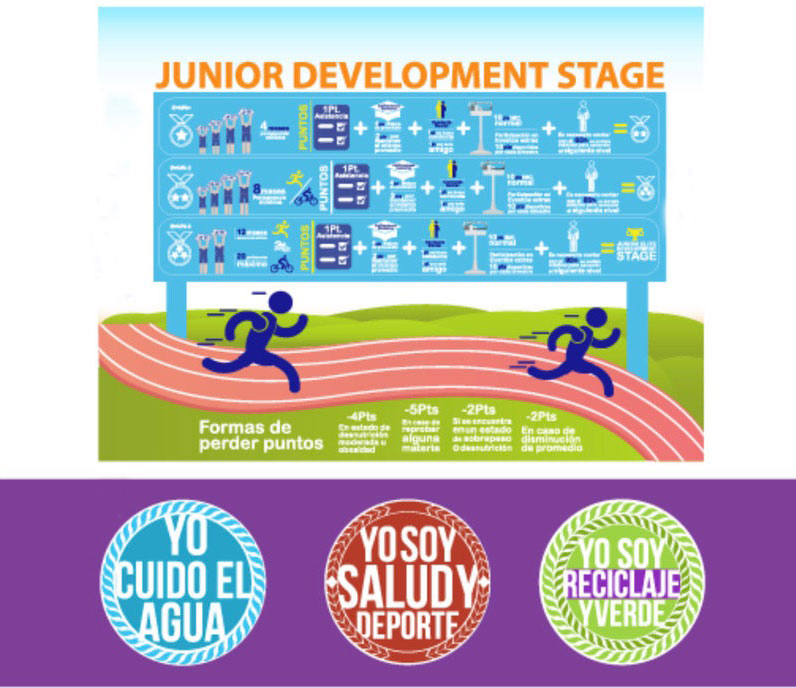